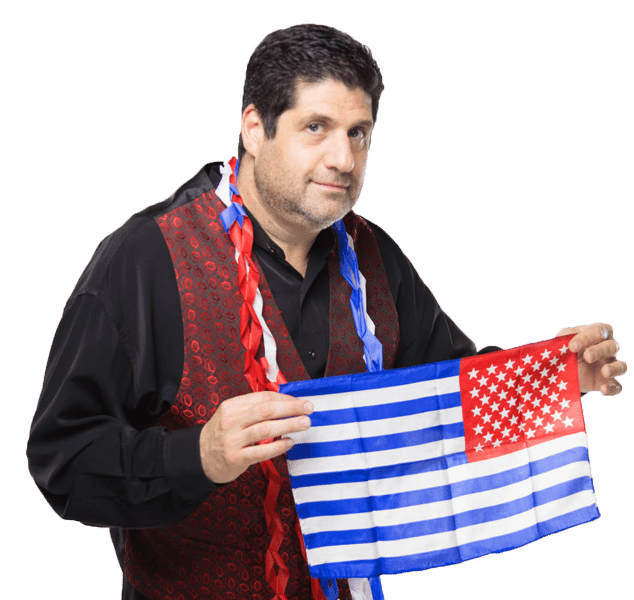 Steve uses his unique sense of humor to entertain all ages. He brings excitement to any occasion using attractive props including silks, ropes, balloons, and even water! Steve will amaze your guests with his trained doves, which magically appear at every show!

Steve performs specials shows for holidays and other occasions. His Merry Magic Holiday Show begins with a drawing of a talking Christmas tree that Steve brings to life, right before your eyes.

Every child is an active participant in Steve’s magic act. The guest of honor is always made to feel extra special throughout the entire show!

Steve also teaches magic to youngsters. He has conducted several magic classes for many organizations.

There are times when I am already booked and regrettably cannot perform for the desired event.  At these times we feel confident to offer a Magician comparable in talent and showmanship. 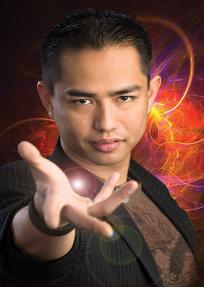 One of the top magicians in the tri-state area and having shows for all age groups, Anthony will blow you away! Whether it’s close-up sleight of hand, a kids birthday party or stage show you will be very impressed with this guy.

Anthony has won first place in the Make It Magic competition in the Professional Stage category.

From skillful sleight of hand to astounding stage illusions, you will not believe your eyes as you witness the marvels of magic performed by Anthony Salazar.

Anthony has been a regular at Elaine’s Dinner Theater in Cape May, New Jersey and has performed for many national corporations. He has performed all over the world from Japan to Australia, from California to New Zealand.

Magic, ventriloquism, comedy… What more could you want?

John has been performing for years and it shows. This guy is smooth baby, smooth. With his own unique style, he entertains and amazes, young and old alike, throughout the United States and abroad.  Highly recommended!

Award winning magic including “Best Entertainer” at The Circus Magic Convention. He has performed with the platters, The Vogues, and Frank Sinatra Jr.. He has been the “house magician” at many night spots, including, Sir Richards Supper Club, Toppers Comedy Club, Trade Winds, and Carlos Murphy’s. Currently he performs at over two hundred events yearly. 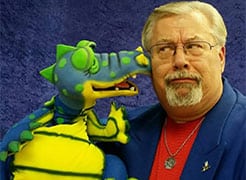 Eric is a Family friendly Magician/Ventriloquist with over 40 years of experience. He continuously amazes people with his ability to not only entertain and hold the attention of the kids in the audience but the adults as well. Always clean and appropriate, you can count on Eric to work with you, and to customize the show to meet your needs whenever possible.

If you refer me to someone else and it results in a booking, you will get a credit toward anything you book. The discount is 10%, of their total.

If they book $500 worth of entertainment, you get a $50 discount on your party. If your party has passed, you will get a credit for next time.

(discount not to exceed the total cost, but it can be FREE!)